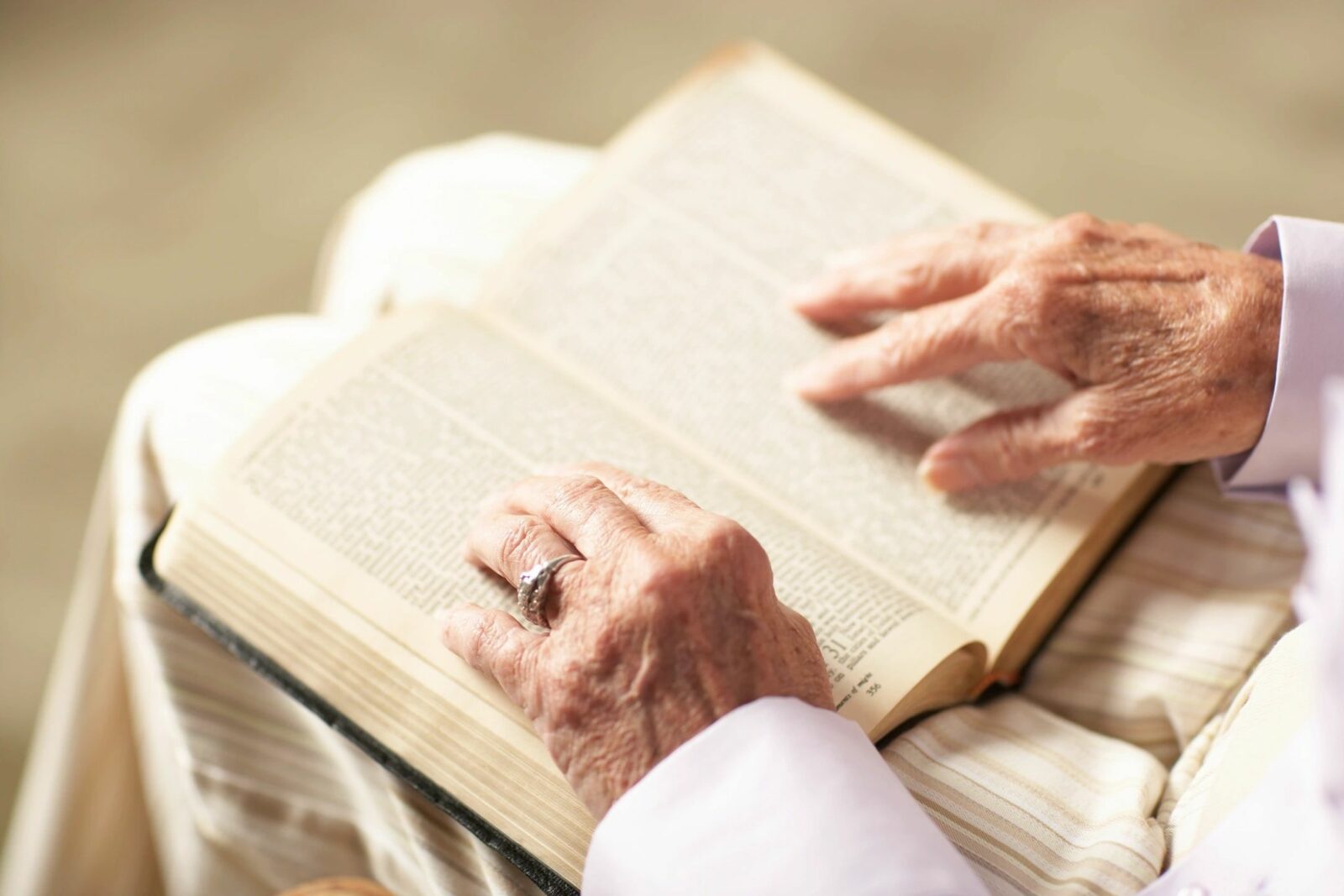 You may not be a member of a church congregation but want a religious wedding anyway. Some couples are not connected with any religion but want to please their family members that are. Some couples are of different faiths and want to blend aspects of both into their ceremony.
As an Interfaith Minister, I have done Interfaith Protestant/Catholic, Jewish/Christian, Non-Denominational Christian, and Catholic Weddings, and more. I often get asked to customize and personalize a ceremony that is perfect for you as a couple and will be appreciated by your family and friends.

Religious weddings contain prayers and invocations that are traditional for that religion. There may also be unity ceremonies that are associated with a particular religion, such as unity candle with catholicism, and blessing of the wine with Judaism. One modern variation is the tying of a “God’s Knot.”
Some religions have something specific to stand under during the ceremony, such as a chuppah or mandap.

What does Interfaith mean? Similar to a Chaplain, an Interfaith Minister, is well-versed in many religious traditions. He or she can perform ceremonies outside of an established church, which many Priests and Pastors are not allowed to do. As an Interfaith Minister, I often conduct Religious Wedding ceremonies in beautiful Wedding Venues such as Wineries, Golf Courses, and Event Centers. I have also had the pleasure of officiating at some historic chapels as well.

My life experiences and learning have exposed me to many of the world’s spiritual traditions, which has prepared me to conduct a variety of Religious Wedding Ceremonies. Although my parents were not religious, I spent a lot of time with my Christian Protestant grandparents on both sides. One of my grandmothers taught Sunday school for 50 years, and one of my grandfathers was a Deacon. My great grandfather spent some time as a minister. Since becoming an adult, I have attended services of the Eastern Orthodox Christian Church, where my wife was born and raised.

Having your ceremony presented by a professional interfaith officiant will help connect you with something more profound, as well as satisfy your immediate and extended family

Disclaimer – A wedding ceremony performed by an Interfaith Minister may not be recognized as a sacrament.

California Wedding Officiant
5.0
Based on 10 Reviews 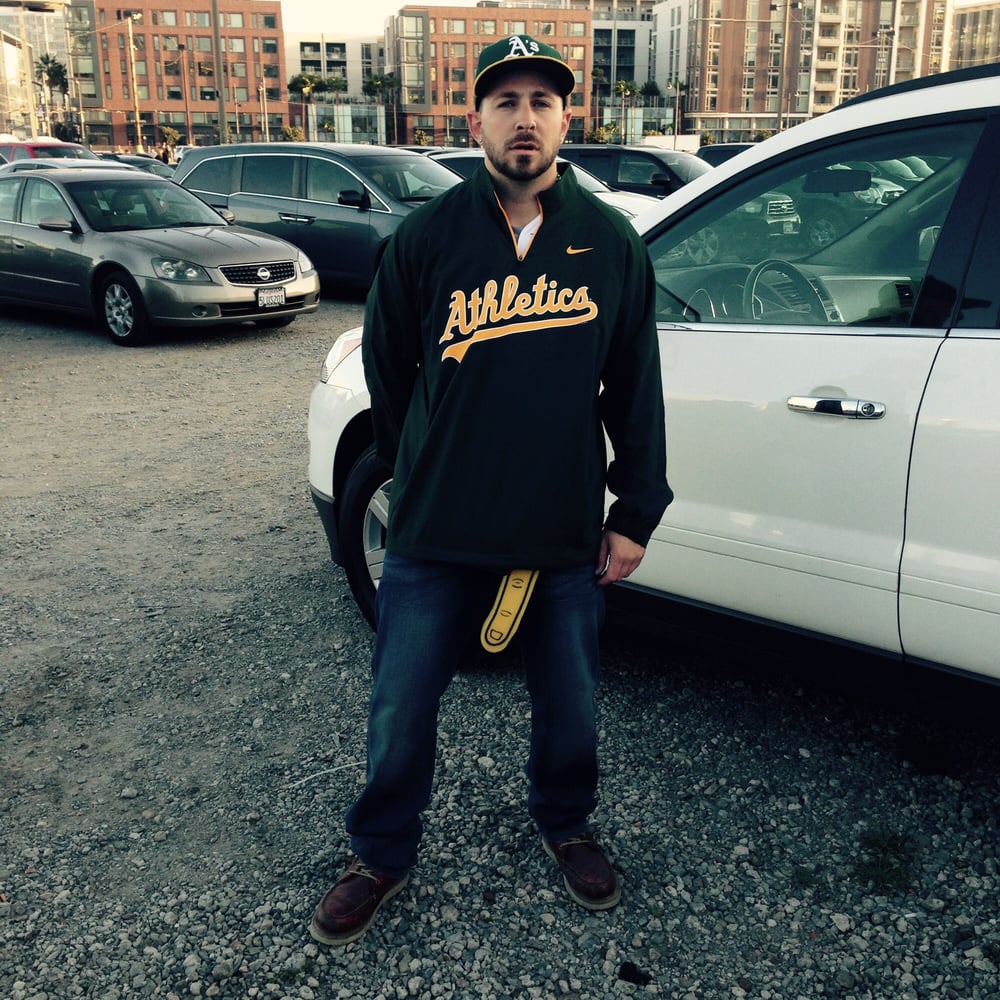 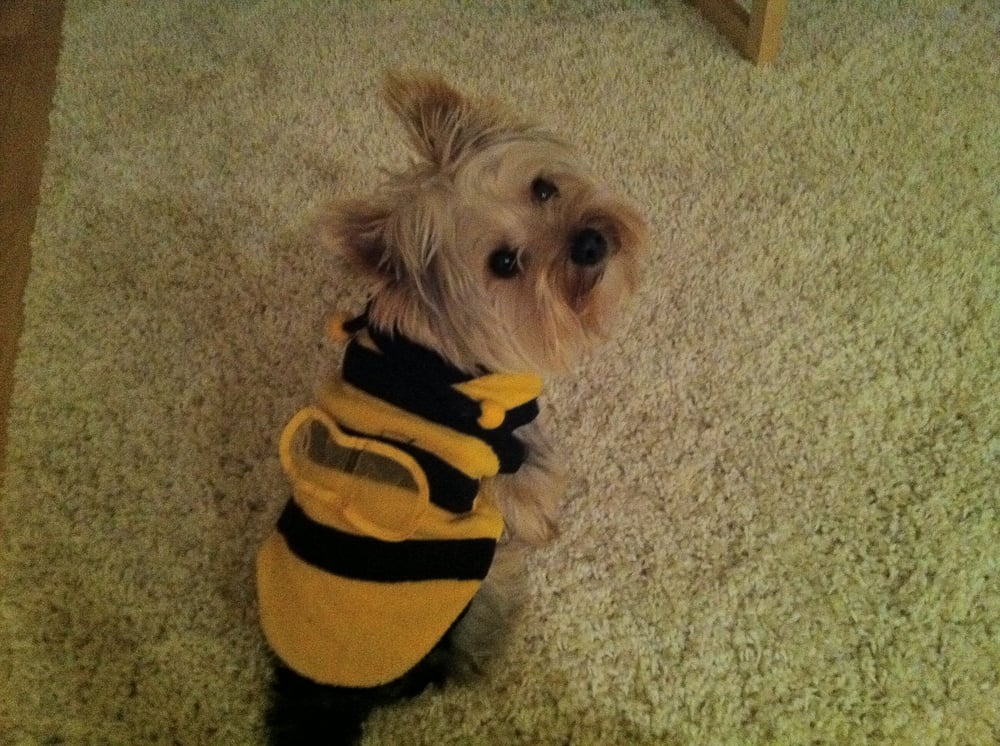 Jerry Allen
21:31 23 Oct 17
Andrew was very professional from our first meeting to the day of our ceremony. He made the process so easy for us. We wanted to write our own vows and change the ceremony a bit from tradition and he worked with us without any issues. Our wedding was a day I will never forgot and went off without any issues and Andrew played a big role in making that happen. Would recommend him to anyone who is looking for a professional and helpful wedding officiant.

Meagan Grabowsky RMT
20:00 08 Aug 17
Loved having Andrew for our private elopement. Was very comfortable to work with, accomdating, and tolerable of my anxious last minute scatterbrain planning! Would highly recommend him to anyone!
See All Reviews